If you need to entertain the kids, San Antonio, a major metropolis in south-central Texas with a rich colonial heritage, is packed with things to see and do. Visit educational museums and natural wonders like the San Antonio Zoo and Natural Bridge Caverns. Explore San Antonio’s history at The Alamo, an 18th-century Spanish mission, or take the kids for a stroll along the riverfront.

San Antonio has a plethora of family-friendly activities and attractions that are ideal for keeping the kids entertained. If you’re looking for things to do in San Antonio with kids, there are plenty of options, ranging from world-class museums to action-packed theme parks. There are plenty of activities and attractions for both younger and older children, so your entire family will be entertained during your San Antonio vacation. Check out our list of kid-friendly activities, which includes…

Top 7 Things to do in San Antonio

The Alamo (Mission San Antonio de Valero) is the most famous building in Texas where 189 Texans fell on March, 1836 to the Mexican army led by General Santa Anna. The Alamo was constructed in 1718 as the city’s first mission. The chapel and barracks, which was the site of Texas’ first hospital, still remain from the original fort. This is one of San Antonio’s main attractions, being visited by over 2.5 million people every year.

The Plaza Wax Museum and Ripley’s Believe it or Not, located in downtown San Antonio, has a collection of life-size was figures exhibited inside themed sections of Hollywood. Ripley’s Believe it or Not has over 500 exhibits collected by Robert Ripley and are some of the most odd, curious, and strange things from all over the world. The Buckhorn Saloon and Museum first opened over 120 years ago, in 1881. It began as a popular saloon where patrons could trade their deer antlers for a shot of whiskey or a beer. Over the years they also accepted snake skins, feathers, birds, fins, and everything else imaginable. Their collection still includes the worlds largest and most unique horn collection, as well as cowboy memorabilia, a two-headed calf, and an eight-legged lamb.

The San Antonio Missions National Historical Park is a group of missions that were established in the 18th century along the San Antonio River. The task of these missions was to convert Native Americans, mostly the Coahuiltecans, into Catholicism. They also were vocational and educational centers and were the largest group of Catholic missions in North America. The park houses the historical Mission Concepcion, Mission San Jose, and the Mission San Juan and Espada.

The San Antonio Zoo is home to 750 different animal species, with over 3,800 animals. More than 805,000 guests visit the zoo annually. Besides the animal exhibits, they also offer classes on specific animals, special events, a summer camp, and have a school outreach program.

Sunset Station was built in 1902 and was a stop on the Sunset Limited, a railway connecting San Antonio to New Orleans and San Francisco. It houses an original 1916 steam engine and is now a museum coupled with fine dining and a concert hall. With performances by stars such as Willie Nelson, Al Green, Ziggy Marley, Sevendust, and Billy Idol, Sunset Station hosts everything from country to blues to rock.

The San Antonio Riverwalk, or the Paseo del Rio, is located on the San Antonio River and has played a great role in the history of the city. Today it is visited by tourists and locals alike, and is 2 ˝ miles of history, wonder, beauty and pride. The Riverwalk is a mix of shops, hotels, restaurants, and has many special events, parades, boat rides, and everything else imaginable.

Sea World has one of its three sites in San Antonio and is home to the infamous killer whale, “Shamu”. It has many animal attractions from all walks of marine life, as well as bird exhibits and the Lost Lagoon water park. 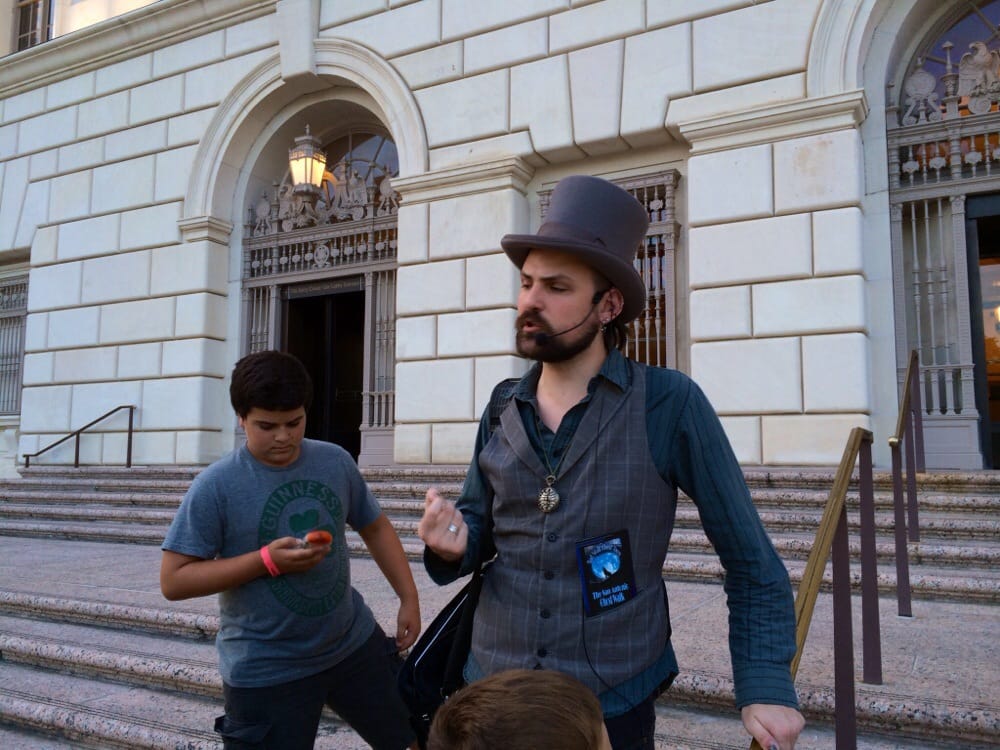 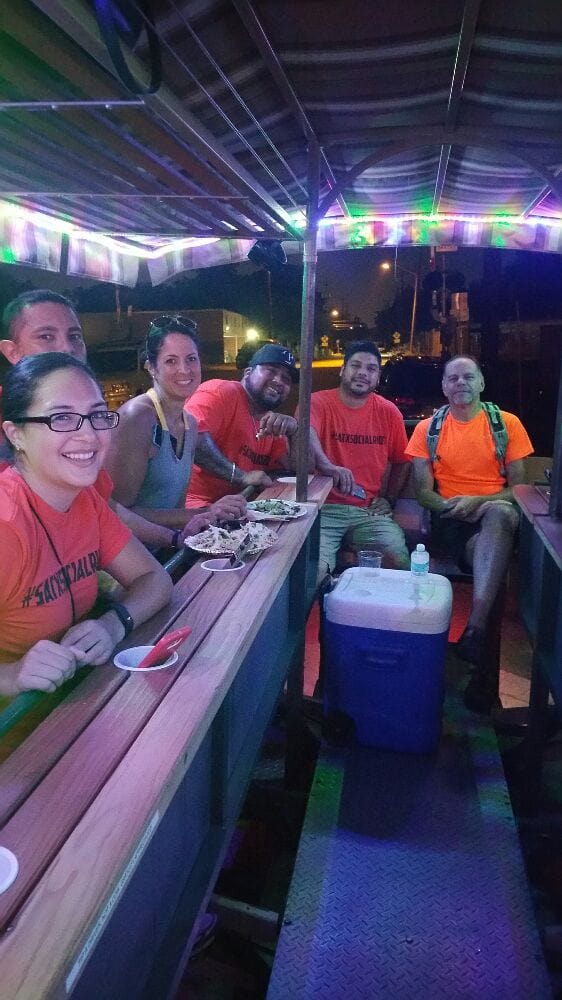 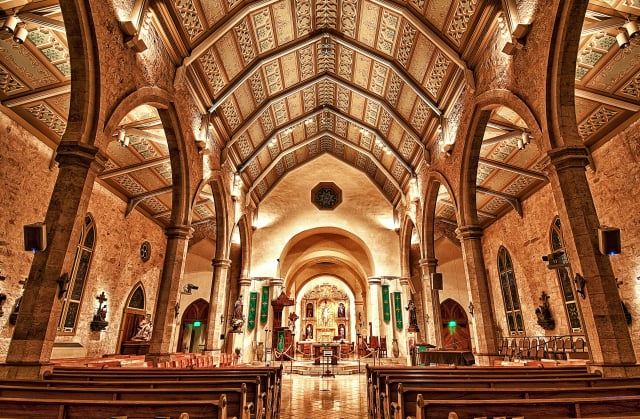 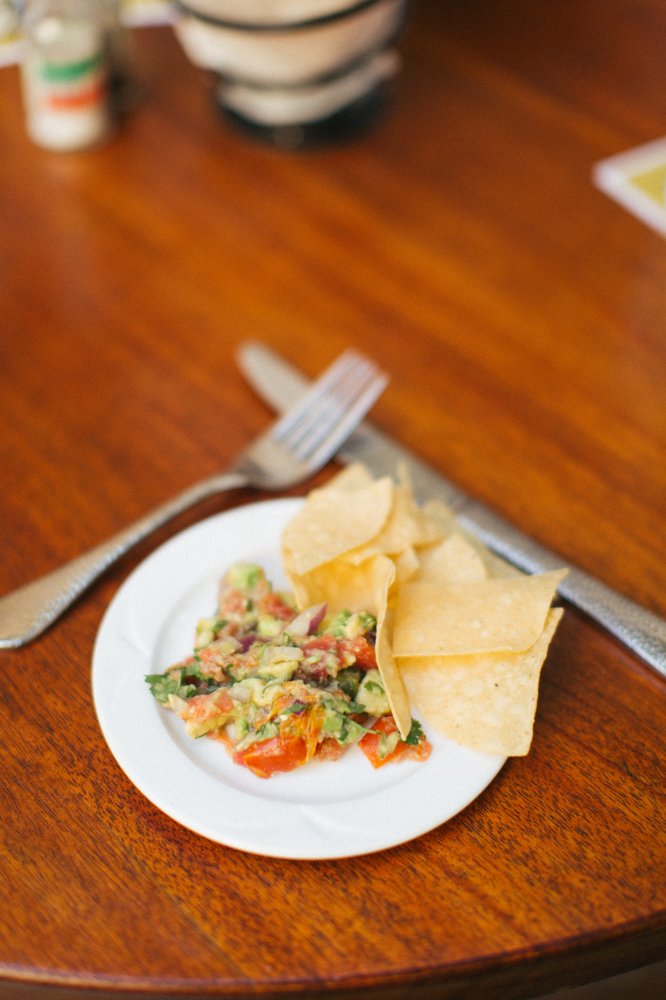 Battle for Texas: The Experience 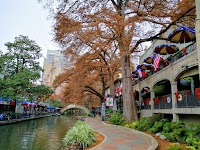 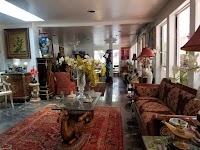 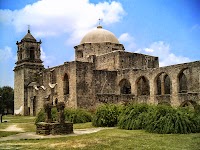 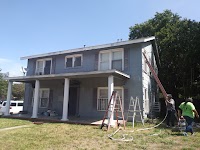 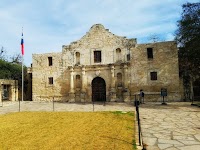