Summer is almost here! If you have older kids, that means that school is out and you’re about to hear about how bored they are….

If you are interested in learning about South Texas’, culture, and natural science you will want to visit the museum when you are in the…

Cinco de Mayo is a fun day to celebrate. There are lots of colors, flavors, and activities to explore surrounding it. Truth be told, it…

Best Attractions Near The Alamo in San Antonio Host to some of Texas’ most popular historic attractions, San Antonio is a great place for sightseeing….

Best Bars on the River Walk There is a vibrant nightlife scene in the Downtown San Antonio area. The Riverwalk and Downtown offer a wide…

Instead of watching TV or playing video games, you can spend some quality time playing board games with your spouse, child, or friend! Sometimes there’s…

Best San Antonio HVAC Repair Every year, Texans are always saying how the weather is incredibly unpredictable. Summer sneaks up on us in Central Texas. For this reason, it is…

Best San Antonio Breakfast Spots San Antonio, Texas, has been influenced by European, Mexican, and American cultures, so it’s no surprise that its cuisine incorporates flavors from all over the…

Best San Antonio Roofers Is your roof in need of repair or perhaps total replacement? Maybe you are constructing a new home or industrial property and are looking for a… 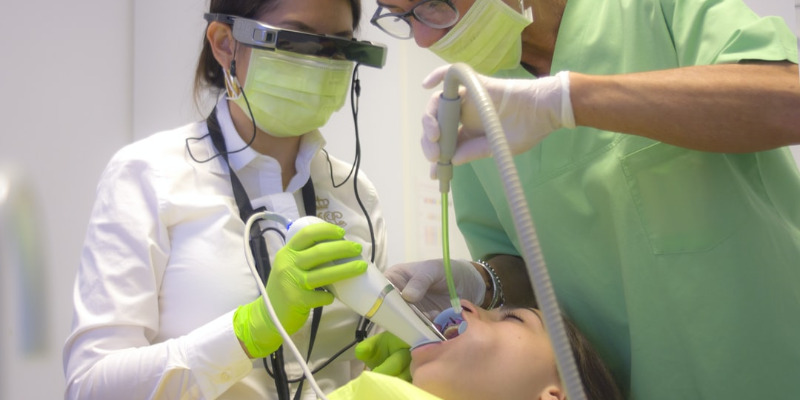 Best Dentists in San Antonio Like almost everyone else, you probably dread a visit to the dentist. However, if you get to know a skilled dentist you can trust, it…

Best Breweries in San Antonio, TX San Antonio is a city that marches to the beat of its own drum, and that goes double for beer. Locally sourced ingredients are…

Best San Antonio Transmission Repair Shops There are lots of things to consider when deciding which shop to trust your automobile to. Choose a shop that employs highly experienced technicians… 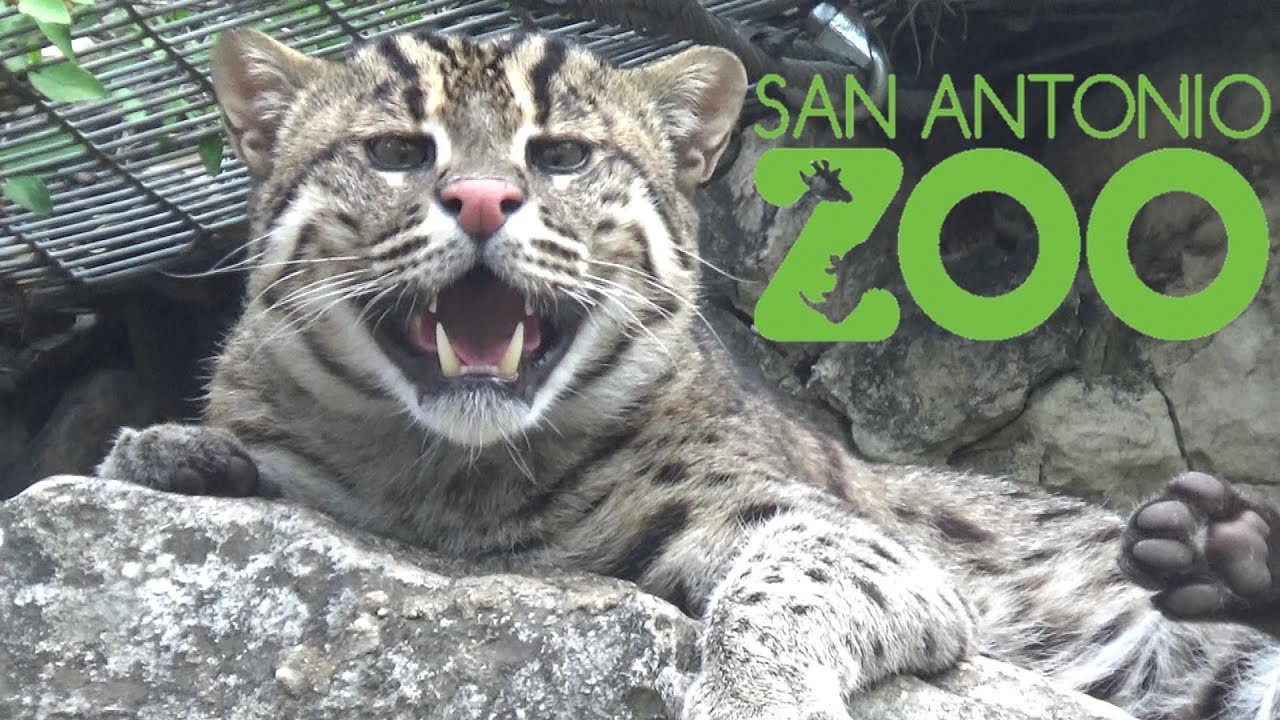 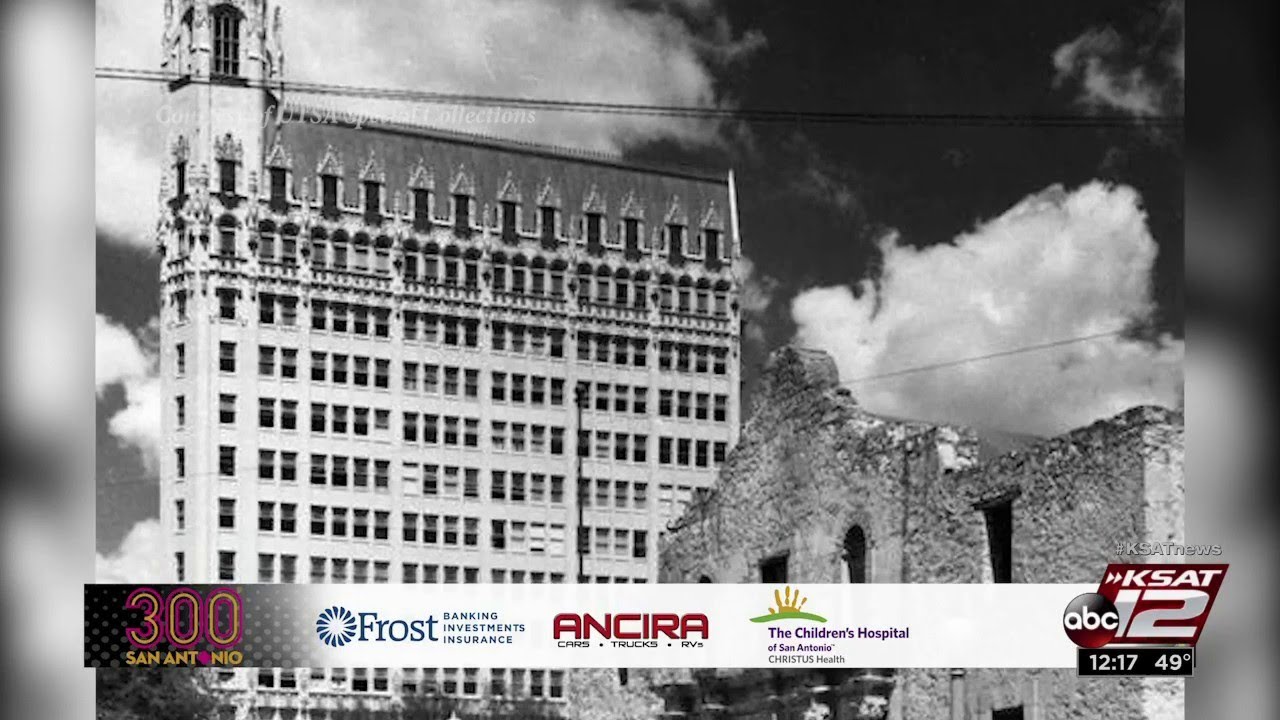 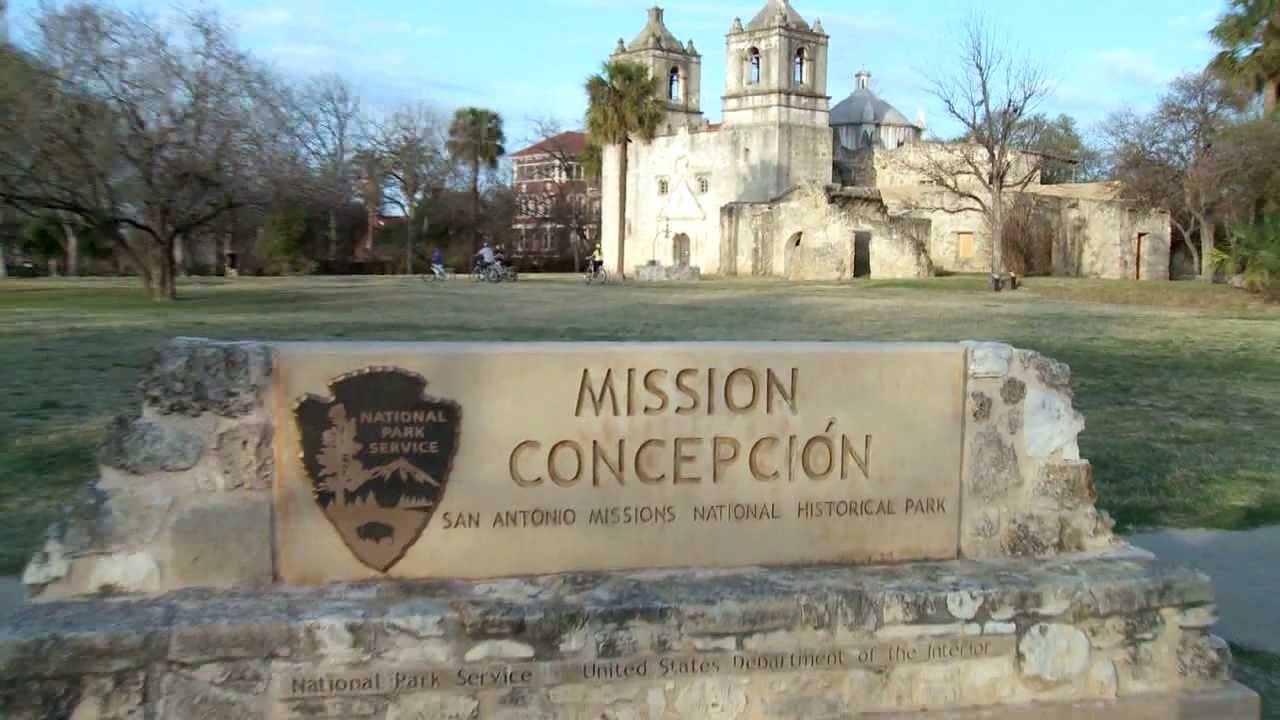 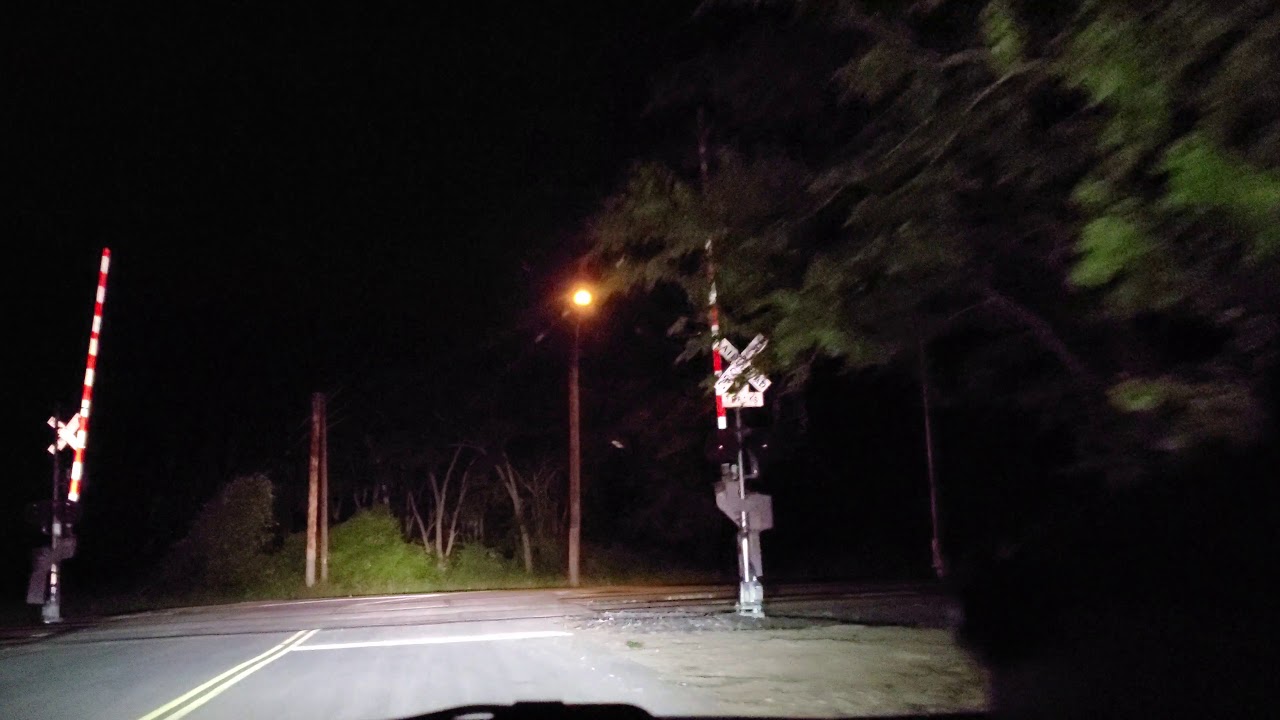 About The Alamo City

The Alamo City is famous for its River Walk! With many restaurants, bars & clubs close by, you will enjoy the scenic stroll down the river and find choices galore for dining and nightlife. Riverboat tours operate from morning till night and some restaurants offer to dine aboard these boats for larger groups. Less than 45 minutes from downtown you can enjoy Sea World, Six Flags Fiesta Texas or Schlitterbahn Waterpark Resort. San Antonio has fantastic weather all year round with green golf courses and beautiful driving ranges. Come visit one of our golf resorts and play a round or watch a golf tournament. Enjoy daily tours through the historic district, see the missions, visit the botanical gardens, or treat the kids to a day at the zoo.

San Antonio has acted as a crossroads and meeting place between western civilization and the rest of the nation since its beginnings. The sounds, flavors, histories, and cultures of the Native Americans, Old Mexico, Wild West, African-Americans, Germans, and the Deep South have merged together to create the diversified melting pot that creates San Antonio. All of these backgrounds have put their stamp on the city, its culture, and its architecture, joining together to make San Antonio one of America’s “four most unique cities”.

San Antonio is a very historical town, with one of the most famous battles ever taking place at the Alamo. Many of the original Catholic missions that were constructed centuries before are still standing and available for viewing. Some of these include the Mission Concepcion, Mission San Franciso de la Espada, Mission San Jose, and Mission San Juan Capistrano.

San Antonio has produced its fair share of famous stars such as NFL players Kyle Rote, Keith Cash, and Priest Holmes and NBA player Shaquille O’Neal and Spurs head coach Greg Popovich. Actors hailing from San Antonio include Ann Prentiss, Joan Crawford, Henry Thomas, Ricardo Chavira, and Carol Burnett. Many actors and superstars who are not originally from San Antonio but have made their home there are Tommy Lee Jones, Madeleine Stow, Patrick Swayze, and George Strait. Max Lucado, a best-selling Christian author, is the minister of Oak Hills Church of Christ in San Antonio.

Things to do in San Antonio

San Antonio is a central hub of transportation serviceable by train, bus, or air. The San Antonio International Airport has two terminals and is served by 12 airlines serving over 25 destinations. The inner-city metropolitan transit uses a bus and trolley system with over 78 regular bus routes and four trolley systems. San Antonio is the southern terminal for Amtrak’s Texas Eagle and Sunset Limited connects the city with Los Angeles and Orlando.

There are many things to do in San Antonio, depending on the time of year you visit here. We have a lot going on in our city. Below is an overview. However, some events are not set in stone and can vary from one month to another, year by year so check the official calendar for each year.

San Antonio tourism is quite high in March for spring break and for remembering the Alamo, San Antonio Mud Festival, in April for Fiesta, in the summer for summer vacation, and in December for Christmas on the Riverwalk and for the Alamo Bowl.

Expect large crowds because that is truly what you will get! Locals and tons of visitors pour into our city for every major event we have. When we tell the rest of Texas, there are tons of things to do in San Antonio, they listen.

Just remember that some things vary from day to day and month to month so check for official dates for the current year when planning things to do in San Antonio.

No matter what time of year you visit, there are always fun and interesting things to do in San Antonio.

The greater San Antonio community provides many services for its residents to improve the quality of living for the entire population, including programs like the San Antonio food bank, San Antonio Water System, and the VIA Metro Transit. Programs like the Texas Fiesta Educativa is an organization that educates, trains, and sees to the needs of Hispanic families with disabled children. The San Antonio Independent Living Services finds employment for people with disabilities and their families.

The San Antonio economy is a growing one, in fact, it has grown more rapidly in the last two decades than any other city in the state and has had job growth for twelve quarters straight. San Antonio’s economy is very diverse, the largest sectors being their medical research, aerospace manufacturing, a million lawyers, dentists, roofers, attorneys, plastic surgeons, and thriving tourism trade. Many telecommunications systems also have their headquarters located within the city.

As easy-going as the city is, San Antonio cannot cover up the fact that it’s a major trade zone, sitting right in between the east and west coasts. It is nationally known as a college town and has large reserves of petroleum, livestock, and beer. San Antonio is an ever-growing and caring community that has accurately captured the laid-back feeling and friendly, down-home atmosphere of Texas. It is the gateway city to southern Texas and is as much vaquero as it is ‘cowboy’. It is where Tex meets Mex and is truly is the “Most Happenin’ Town” in Texas!

Plans are afoot to preserve houses and commercial buildings which are of historic interest in San Antonio. The City Council hopes to survey all historic properties in this popular destination city and create an early warning system for those at risk of demolition. One of the plan’s initiatives is to identify landmarks and historically significant areas in River North, where preservationists recently lost two battles to save properties. A 1949 car dealership at 1130 Broadway and three houses in the 600 block of Camden Street, including Audry’s Mexican Restaurant now await demolition.

Take a side trip to the hill country or a jaunt to Mexico for shopping or San Marcos to the outlet malls. Catch a Spurs basketball game at the AT&T Center or see exciting motocross, monster trucks, and concerts at the Alamo Dome. Take in the Symphony at the elegant Majestic Theatre, a play at one of many theaters, or a concert at the Verizon Wireless Amphitheater. Remember the Alamo! Yes, the Alamo is an old mission not far from the riverwalk, and it is Texas’ most popular tourist attraction. Explore the links below for more things to do.